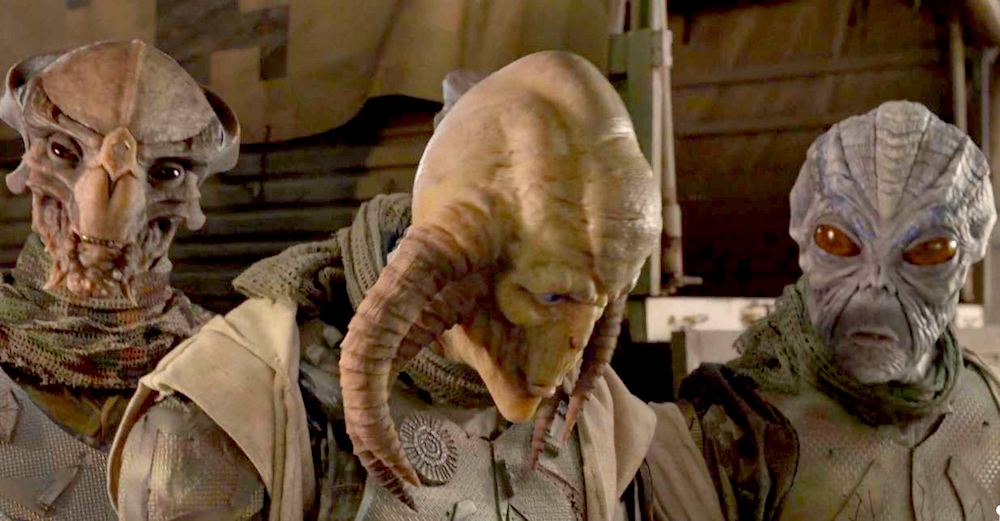 When Australian writer/director Luke Sparke needed to infuse aliens into his rollicking post-apocalyptic storyline in the film “Occupation: Rainfall”, his team turned to BOT VFX.  The storyline required numerous bi-ped alien creatures that were interspersed across many scenes throughout the film.  The project was demanding because the CG creatures had to hold up to a wide variety of action-packed and drama sequences, often with heavy interactions with human characters, and some of the creatures had speaking roles.

In signing on to bring these alien creatures to life, BOT accepted a set of challenges that covered the full range of involvement from concept art to shot finaling, testing the team’s creativity and stamina, and pushing BOT’s CG pipeline to full capacity.

First, the production team provided some high level concept art and asked the BOT team to run from there.  Given the tight deadlines, the BOT team wasted no time in brainstorming detailed character concepts, textures, and looks, providing the client with many references to quickly converge to some locked creature models.  Decisions ranging from skin color, texture, subsurface scattering, bone structure, and muscle systems were considered as part of the creature birthing.  Once Luke and his team approved the numerous creature characters, the project moved into execution hyperdrive.

Then the crafting began in earnest.  There were nine characters in all; each character was sculpted with Zbrush, then pushed into Maya for retopology.  Zbrush was also used to create displacement and normal maps for skin details.  While texturing was happening, the character models were set up with rigging.

The lighting team jumped onto creating proper lighting rigs for each shot and scene.  Look-dev was achieved in Maya Arnold, with detailed texturing and ACES color space maintenance done in Mari and Substance software.  BOT’s comp team masterfully brought together all of the pieces, by first delivering master shots and then cranking through about 226 shots in all.

Rising to All Challenges

BOT relished all of the challenges of this show — the rapid pace, the creativity demanded, and the technical hurdles put in front of them.  “The early involvement in conceiving the characters was exciting, even with the tight timelines.  And managing the large number of shots, and the hundreds of terabytes of data, forced us to work smarter – leveraging tools and techniques like using surface normals to manage lighting adjustments to avoid full re-renders,” said Zameer Hussain, BOT’s VFX Supervisor on the show.

“Then there was the fun of coordinating the work across three continents: North America, Australia, and Asia,” Zameer added with a chuckle. “But it was such a rewarding experience, we’d do it all over again without hesitation.”

Over a hundred years ago, Mercedes-Benz invented the first van, and today they are the... 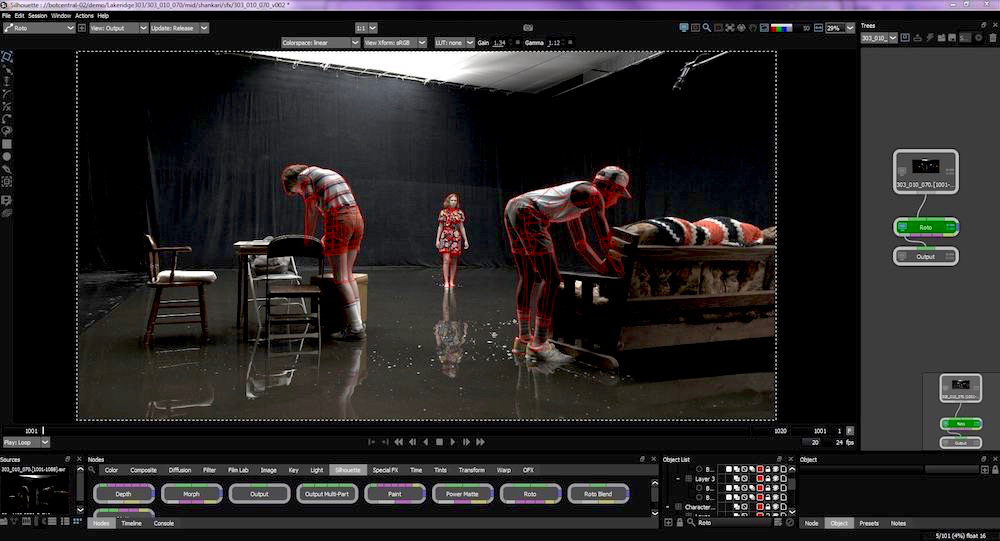 For the twelve years of BOT VFX’s existence, Silhouette has played a central role as...

Embracing the (un)Real Impacts of Virtual Production:  BOT is now immersing itself in the new...